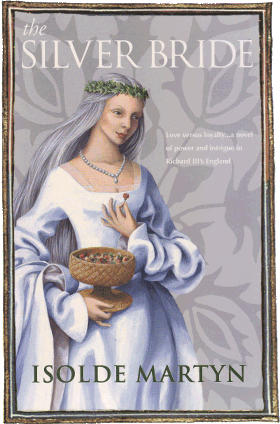 Isolde Martyn has complete command of her period and a style that is all her own.
UK novelist Reay Tannahill 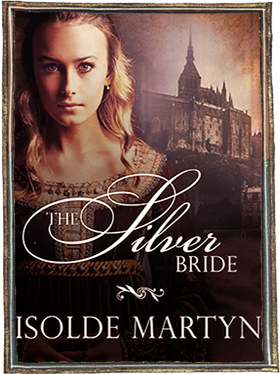 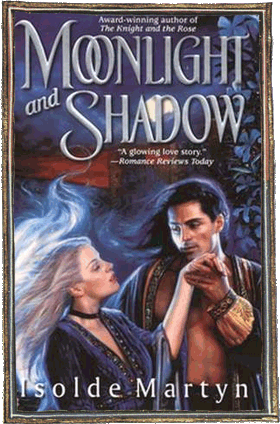 A real life 'game of thrones'!

1483: England has a new king – a mere boy – but who is to rule the kingdom until he comes of age? His ambitious mother, Queen Elizabeth Woodville, or his uncle, Richard, Duke of Gloucester?

Into this impasse steps the eloquent and charming Harry, Duke of Buckingham, Richard’s cousin, but what are his true intentions? Here for the first time is his account of that fateful summer when Gloucester became King Richard III. But of the two, who is the statesman and who the villain?

In this novel, rich in intrigue, Isolde Martyn, author of Mistress to the Crown, draws Richard III and Buckingham, two of history’s most enigmatic men, out from the shadows.

More in this category: Read an excerpt »
Login to post comments
back to top
© 2019 Isolde Martyn