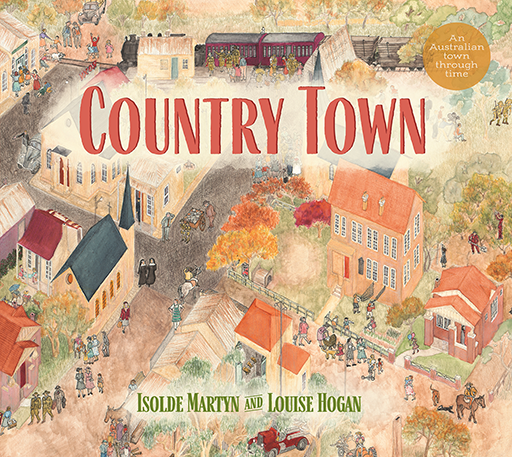 Forced to flee the English court after the lecherous King John attacks her, Adela, the queen’s hairbraider, finds employment in the entourage of Lady Alys. Alys is on her way to marry the Lord of Mirascon, a fiefdom in southern France. However, the south is under threat from Pope Innocent III’s military crusade against the heretics.

After trying in vain to rally his fellow lords against invasion, Richart, Vicomte de Mirascon, makes an alliance with King John. A political marriage to the Lady Alys – the king’s discarded mistress – will allow Richart to safeguard his people from a merciless land grab and cruel slaughter.

When the bridal party is ambushed, Adela is mistaken for her dead mistress by the people of Mirascon. Adela knows she must tell Richart that she is not his betrothed, but as she is dragged deeper into the deception, she is also powerfully drawn to the beleaguered man trying to protect his people and his culture. Adela is recognised by the dwarf Derwent, Richart’s English jester, who seems willing to keep her secret for the time being. Yet as suspicion builds up against her, paying with her life seems inevitable.

As the pope's savage army marches south, can Richart and Adela overcome a web of deceit and treachery and evade the bonfires of the crusaders, or will their land of troubadours and tolerance be destroyed forever?

More in this category: « Author's notes
Login to post comments
back to top
© 2019 Isolde Martyn